Dennis Paul was a recognized legislator that demonstrated a strong commitment to voting for and supporting our core issues. 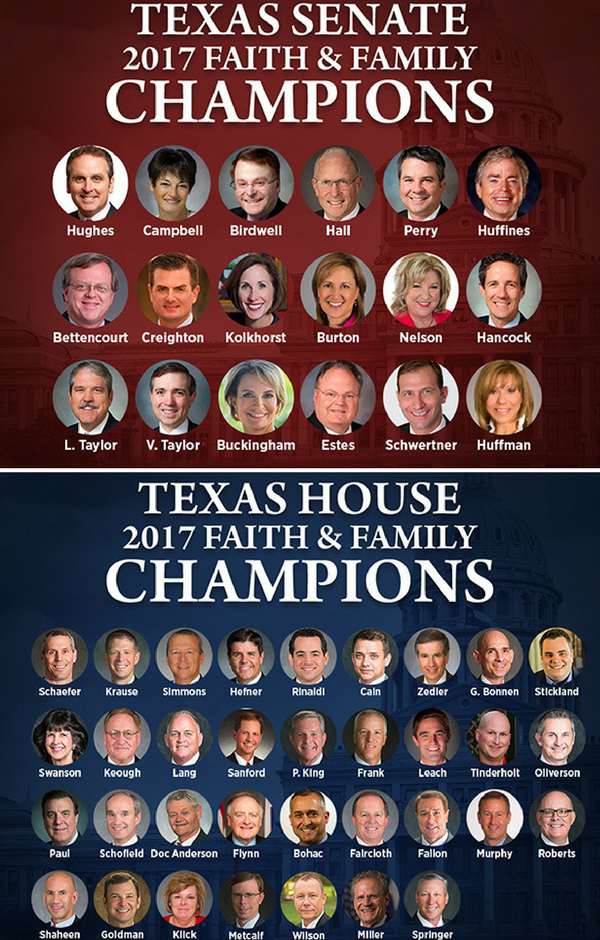 Perfect score (A+) from AFP for promoting economic freedom!

Score of 94% -“Recognized as Champion for Free Enterprise”

Conservative Roundtable of Texas congratulates Representative Paul for his efforts and votes during the 84th Legislative Session to advance conservative solutions and ensure Texas remains a leader in job creation, economic growth and quality of life.

National Rifle Association of America announces A rating and endorsement for the 2016 elections to Representative Dennis Paul. Paul has shown a strong record of support on issues of importance to gun owners and sportsmen in the Texas House.